At our party venues in Staten Island, we offer parents the option of having magicians perform at their children’s special events. As such, many families ask us whether or not we think their children are ready to watch magic shows. Answering such a question is difficult because all children mature differently. However, because of our child care experience, we do have some general insights to share with Staten Island families. Behavioral health experts widely believe that all children pass through a series of stages. Those stages include the likelihood of certain fears cropping up throughout the year. For example, toddlers may worry about the boogeyman whereas elementary school-age kids may be afraid of severe thunderstorms. So, it is best to consider the age of the birthday child and his or her guests when thinking about magic shows.

As kids grow, one fear may disappear or replace another. For example, a child who couldn’t sleep with the light off at age 5 may enjoy a ghost story at a slumber party years later. And some fears may extend only to one particular kind of stimulus. In other words, a child may want to pet a lion at the zoo but wouldn’t dream of going near the neighbor’s dog.

If they are too young to separate reality from fantasy, certain magic tricks may scare them. Let us take the classic sawing a lady in half trick as an example. Children younger than seven years of age may think that the magician is using a real saw to hurt his lovely assistant. Older children are likely to understand that subterfuge is being used, and no one will end up injured. Therefore, they are less apt to end up frightened during the famous trick than their younger counterparts.

A child’s ability to understand the fanciful nature of magic and cope with fears are just two things parents should consider before hiring a magician. It is also a good idea to think about their ability to sit still, pay attention, be quiet and socialize with others. For instance, children going through the â€œIt is all about meâ€ phase may get angry if the magician pays attention to others instead of them.

That said, an honest look at the child’s physical, mental and emotional development is the best way to decide whether or not party venues in Staten Island are the right place for certain magicians to perform. Also, having a backup plan should the kids react negatively to the show is always a good idea.

At our party venues in Staten Island, we always have more than one activity for the kids to enjoy. So we can work with you to create the perfect list of entertainment and activity options based on each birthday child’s needs. To learn more, please contact Kids ‘N Shape. 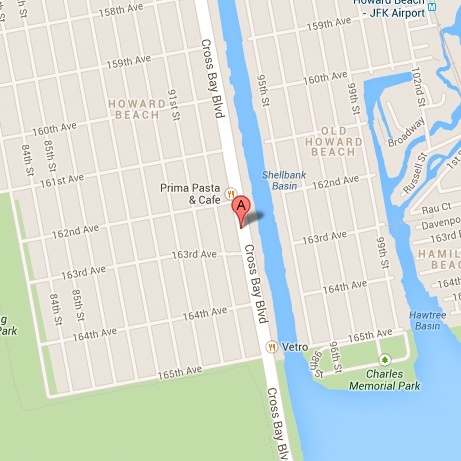